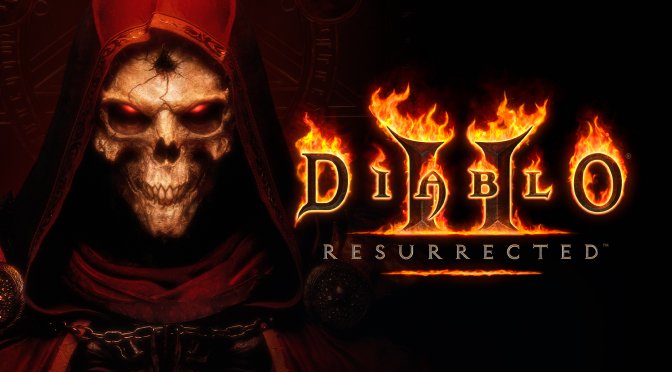 Kevin Todisco, Graphics Lead at Vicarious Visions, has confirmed that Diablo 2 Resurrected will support NVIDIA’s DLSS tech. However, the game will not support DLSS at launch. Instead, Vicarious Visions plans to add support for it via a post-launch update. 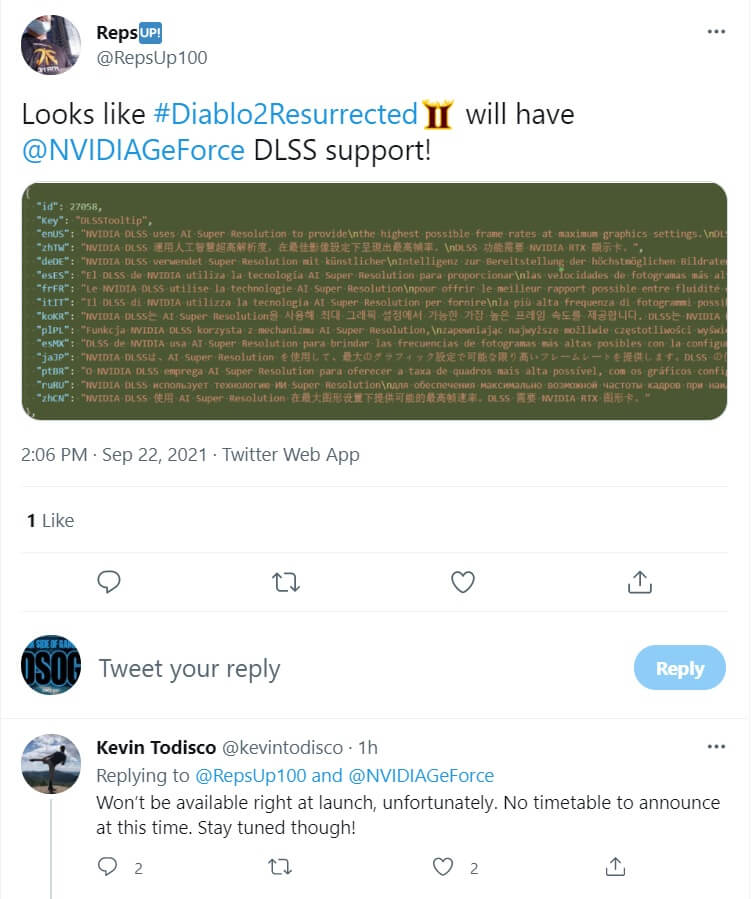 This is obviously great news for all RTX owners. Thanks to DLSS, they will be able to hit 4K with high framerates on a variety of GPUs. Still, I’d really appreciate it if Vicarious Visions also added support for AMD’s FSR. FSR works on more GPUs and since Diablo 2 Resurrected is not THAT demanding, it should also work great with FSR.

Diablo 2 Resurrected takes the 2D sprite-based classic and brings it into the present with full 3D physically-based rendering. The game will also pack dynamic lighting, revamped animations and spell effects—all stunningly delivered in up to 4K resolution. Additionally, players can expect enhanced cinematics. Not only that but its memorable soundtrack has also been reinvigorated to support Dolby 7.1 surround sound.