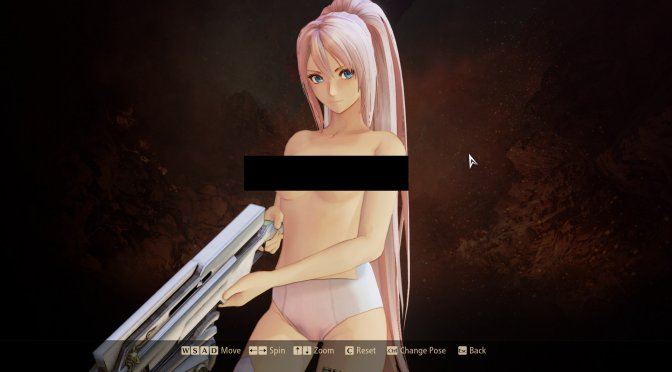 Tales of Arise is a new anime-like action RPG that recently came out on PC. And, as you may have guessed by the title, the first nude mod has been released for it.

This nude mod offers naked models for Shionne, Rinwell, Ashen, and some other characters. I know, I know, some will hate it. However, I’m certain that others will also find it interesting.

As always, we won’t allow screenshots from this mod. However, you can go ahead and download it from DevianArt.

All you have to do in order to install it is copy the mod file to GameArchives\Arise\Content\Paks\~mods. And that’s it.

Lastly, a modder is also working on another nude mode for Tales of Arise. And while that mod is more detailed, it’s currently behind a Patreon wall. Therefore, we suggest using this one.