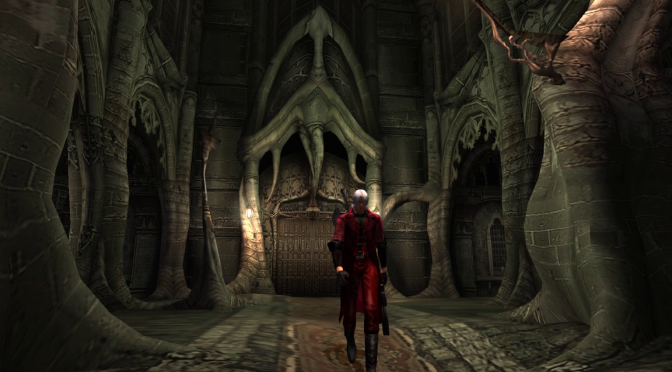 Capcom has announced that a HD Collection for the first Devil May Cry games will be released on March 13th. While the team did not reveal any tech details, it released some screenshots that can be viewed below.

The good news here is that PC gamers never got the first two games. While they could play them via the Playstation emulators, they never really got proper PC versions of them. However, we don’t expect Capcom to really optimize these two old titles for our platform.

Capcom did not also reveal whether it will feature any high-resolution textures or not. It simply claimed that these three games will run at 60fps. Naturally, we can also expect to run them in native 4K (unless Capcom has messed things up and does not allow PC gamers to select higher resolutions than 1080p).

It’s worth noting that the timing of this announcement is also a bit fishy. According to rumours, a new Devil May Cry game may be revealed at The Video Games Awards or at the Playstation Experience 2017 event. This new rumoured Devil May Cry game will come to both PS4 and PC, and will be using Epic’s Unreal Engine 4. Moreover, it is said that the PC version will be out after the PS4 release.

Devil May Cry HD Collection will be priced at $29.99 and will release on March 13th.

Enjoy the following screenshots from all three games! 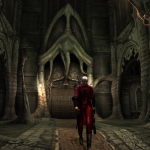 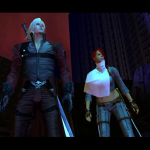 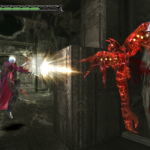