Via this program, gamers can choose the digital pre-order bonuses they want to get for their Day One edition of the game.

Do note that there will be five different tiers which will unlock progressively (similar to Steam’s pre-order Tiers). 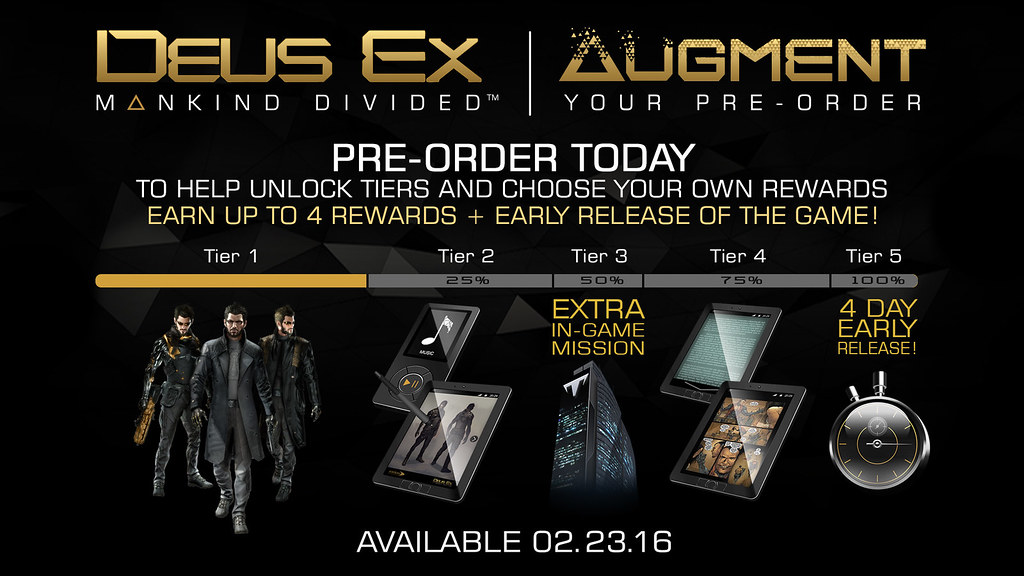