Alongside the new trailer for Final Fantasy XV, Square Enix has also released two new screenshots from this upcoming JRPG. Final Fantasy XV is coming in 2016 on current-gen consoles, and from the looks of it the game will be coming to the PC at a later date. It has not been confirmed yet, but since Square Enix has brought all Final Fantasy games on the PC, it is almost certain that FFXV will hit the PC! 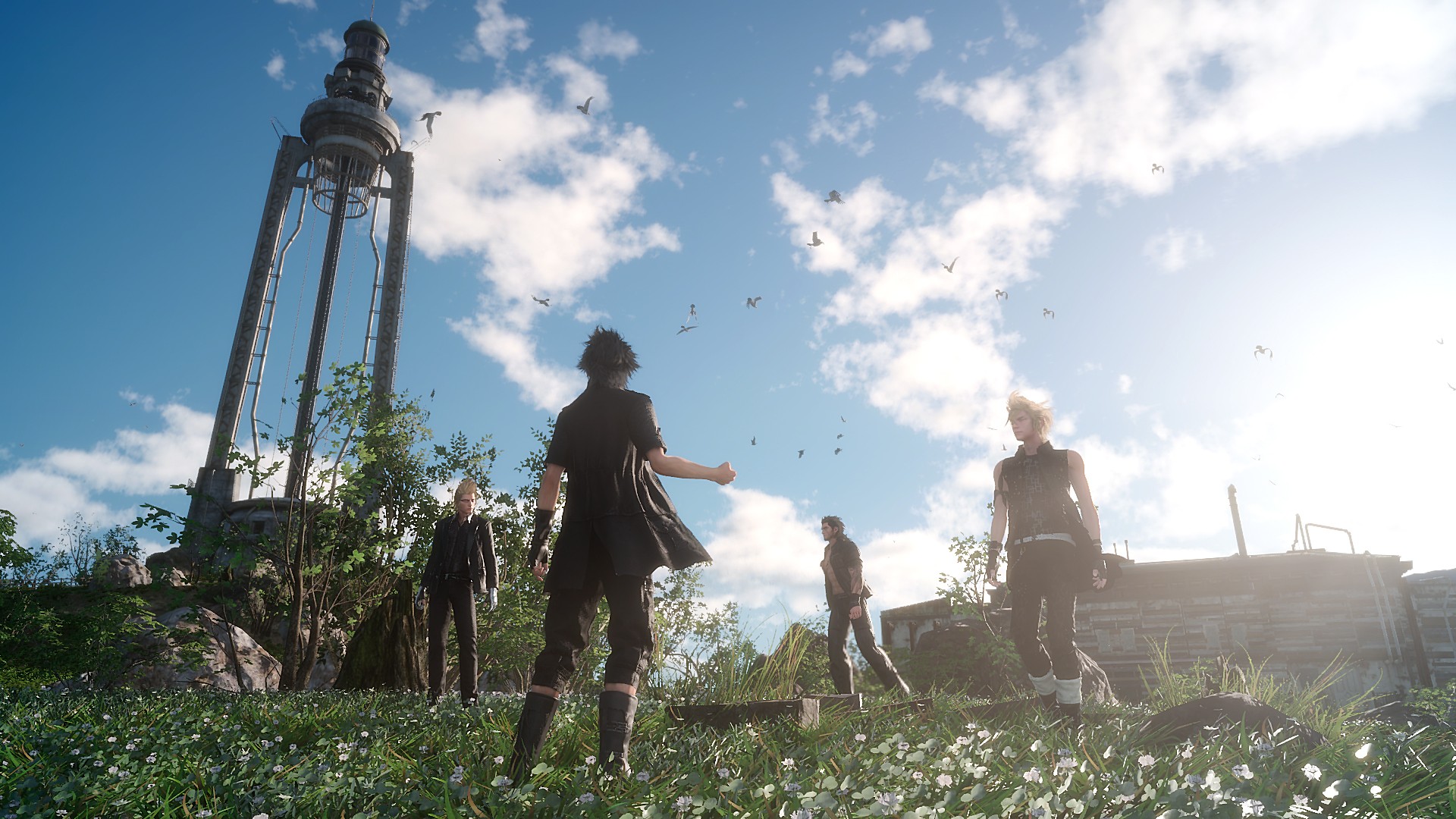 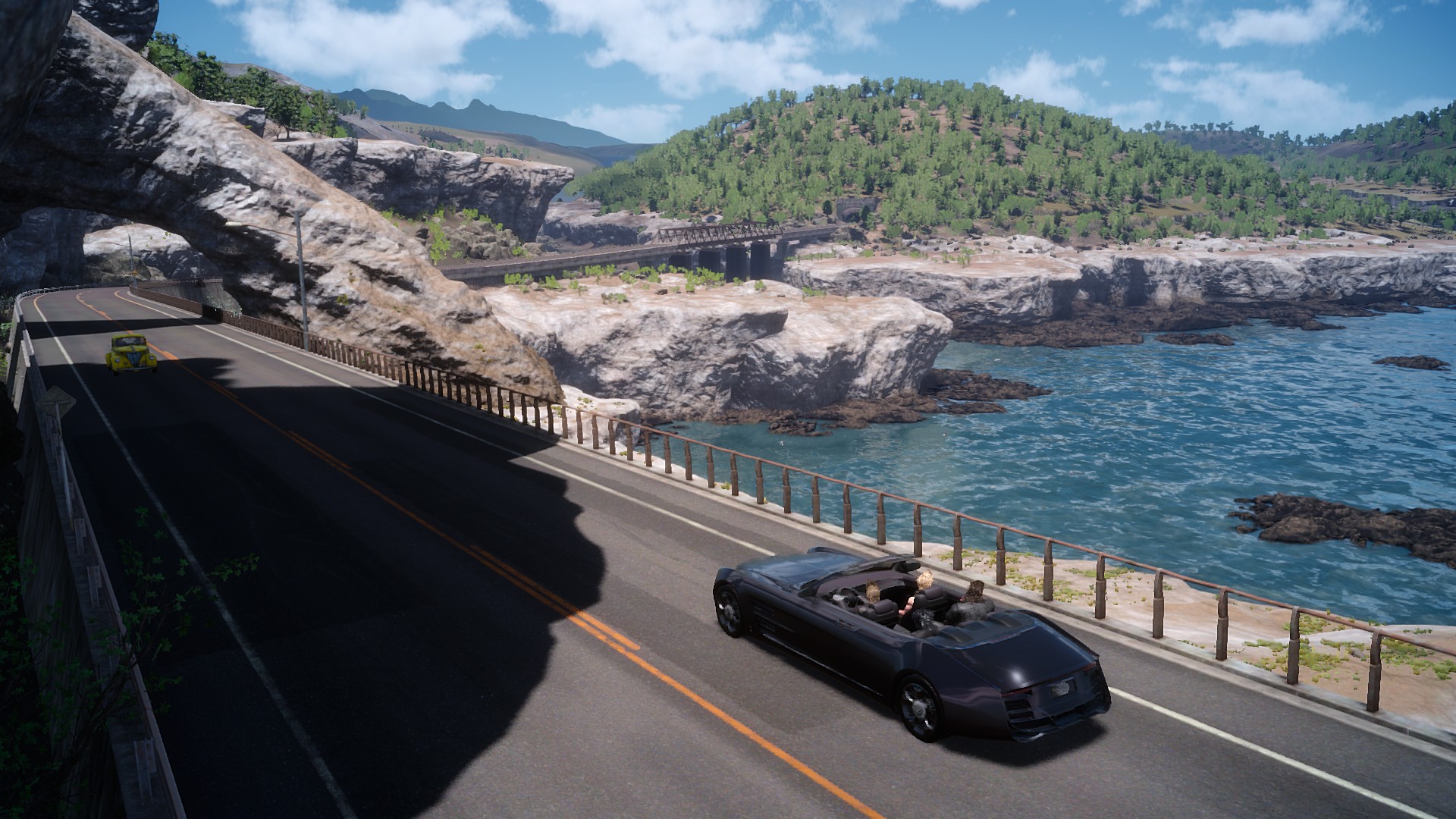