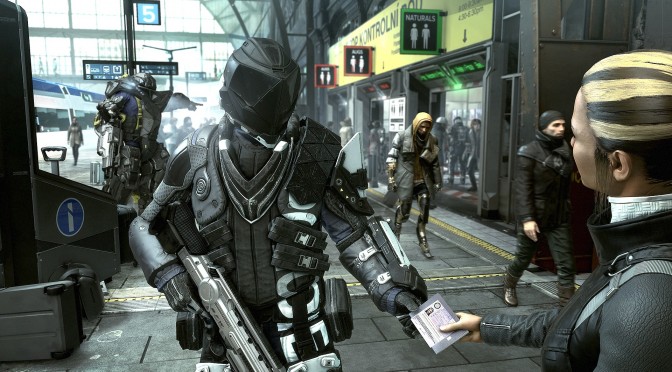 Square Enix and EIDOS Montreal have released a new video for Deus Ex: Mankind Divided in which the dev team revealed some new information about it. The game’s UI will be even more customizable than in Human Revolution as players can alter both gameplay and aesthetics elements.

EIDOS Montreal also confirmed that there will be a new game+ mode in Deus Ex: Mankind Divided.

Deus Ex: Mankind Divided won’t be favoring any style over another, and EIDOS Montreal has added experience points for combat as well.

Inventory managing will be back as this is a means via which players can determine the way they’re playing the game.

EIDOS Montreal also promises that it will push the choices and consequences of gamers further this time around, and some choices will carry over time.

Last but not least, in Mankind Divided, players will be able to use SmartVision in order to locate loot.