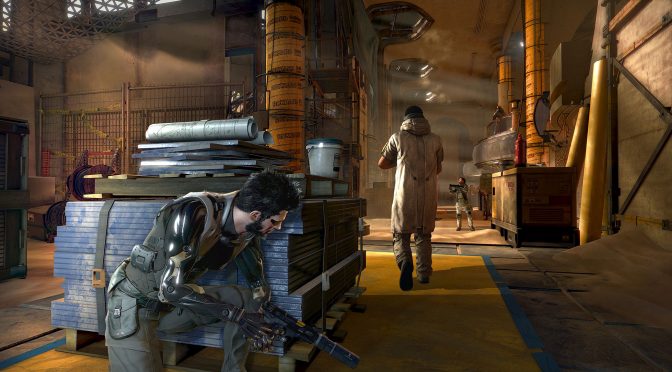 This patch will be auto-downloaded from Steam, is 77MB in size, and you can view its complete changelog below.

The following fixes are in this patch:

Last but not least, here is what Nixxes had to say about the performance issues that PC gamers are currently experiencing.

“We are seeing people reporting performance issues when playing the game on Very High/Ultra settings with MSAA set to 2x, 4x, or 8x. We would like to emphasize again that these options are very demanding.

We recommend everyone that is running at recommended spec or higher to start with the High Preset and MSAA turned off, and then tweak the options to optimize your experience.”