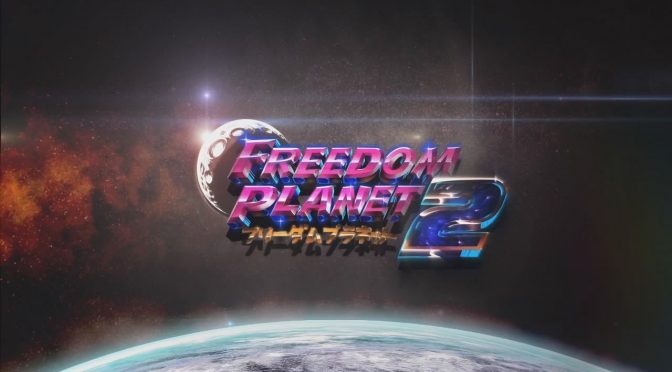 Freedom Planet 2 will have a flexible difficulty system as it will let players change the rules of the game temporarily to make certain stages easier or harder. Using special Gold Gems found in stages or crafted by fusing your regular crystals, you can modify specific parameters: Add more lives, alter attack damage, and more.

In addition, and contrary to the first title, players will be able to guard themselves.

Furthermore, the game will introduce Revivals. When killed, players will be able to spend one of their extra lives on the spot to get back up and keep fighting. Players will recover a small number of life petals, so if they’re not careful, they may lose yet another life.

Freedom Planet 2 certainly sounds interesting. For the time being, GalaxyTrail does not plan to launch a Kickstarter campaign for it. Moreover, the team aims to have a complete beta version of the game ready by mid-2017.