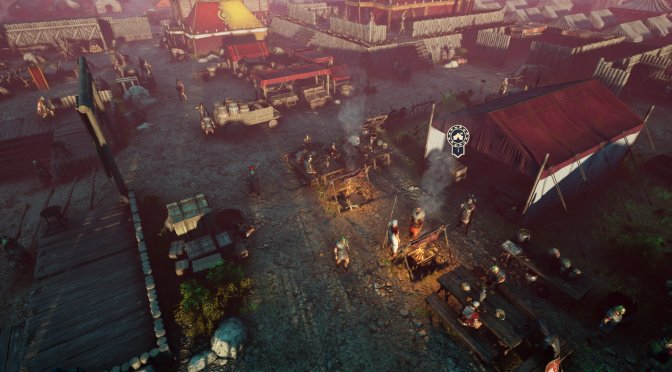 THQ Nordic announced that a playable demo for the turn-based RPG, Expeditions: Rome, is now available for download. This demo will let you take command of conquering Lesbos at the start of the Greece campaign and offers about 4 hours of gameplay.

In Expeditions: Rome, you take on the role of a young Legatus whose father was murdered by an unknown political opponent, forcing you to escape Rome and take refuge in the military campaign to subdue a Greek rebellion. Step by step, you increase your military prowess, strengthen yourself in the forge of combat, and become the Legatus everyone learns to both respect, and to fear.

You can download the demo from Steam. Here are also the game’s key features: