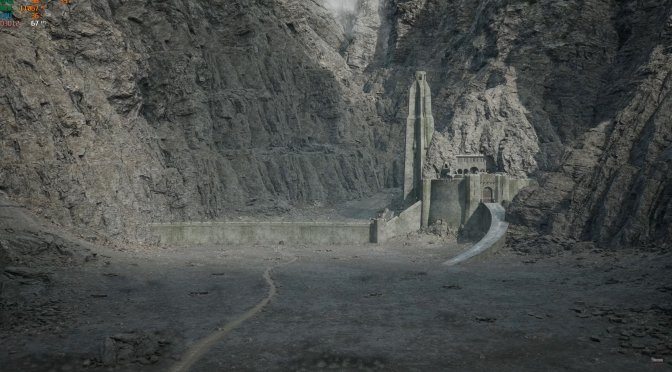 In September 2021, we informed you about an unofficial remaster/remake of The Lord of the Rings. This fan project uses Unreal Engine 5, and we are happy to report that you can download a playable demo for it.

In this demo, you’ll get to experience the latest game “Exploration” game mode. In Exploration mode, you can explore all of Helm’s Deep in its true glory and will be sent on multiple quests to prepare for the impending attack on the fortress.

You’ll also be able to try out a new feature called “Archer Command”. This will allow you to take control of multiple archer units and command them to fire all at once. As the team noted, this feature will only be available in the campaign and can only be used by one player.

You can download the demo from here. However, you should keep in mind that this is a preview build. As such, it does not represent the quality of the final version.

Below you can also find a video, showcasing the demo in 4K on an NVIDIA GeForce RTX 4090. As you will see, the RTX4090 is unable to provide a constant 60fps experience in this UE5 project. Thus, expect this demo to stress your GPU. As said, though, this is a preview build from a fan project.