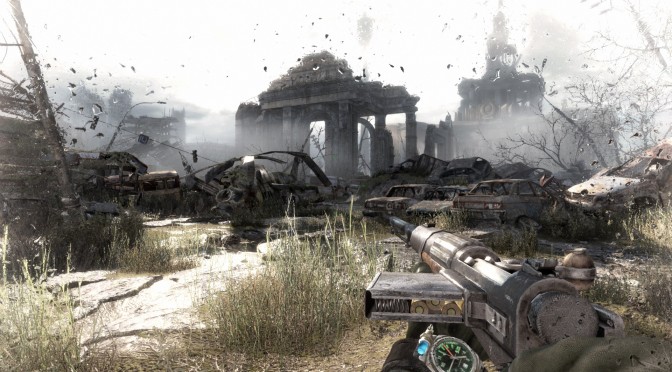 Yesterday we informed you about the next Metro game that was reported to be coming in 2017. As we said in our article, that seemed unlikely. After all, we haven’t seen anything yet about this Metro game. And it appears we were right.

Deep Silver issued a statement, claiming that a new Metro game is indeed under development. And as we predicted, this new Metro game won’t be released next year.

“As the exclusive rights holder to videogames set in the Metro 2033 universe, Deep Silver has ambitious plans for the hugely successful Metro series.” reads the statement and continues:

“But just to manage our fans’ expectations – releasing the next Metro game in 2017 is not one of them.”

Deep Silver concluded that it will share more news in the future about this Metro game.

And there you have it everyone!