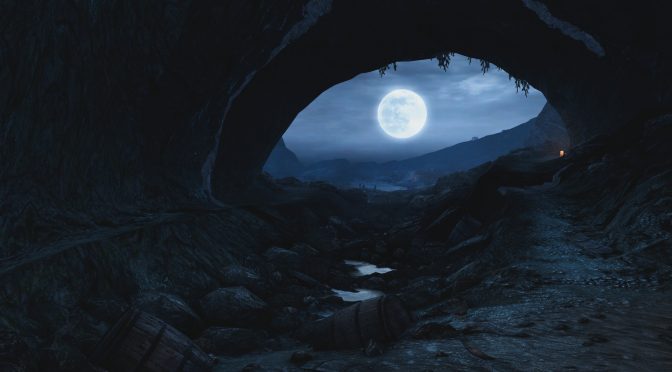 The Chinese Room has just released the Landmark Edition of Dear Esther on Steam. This brand new version of Dear Esther (that was originally released on consoles) is powered by the Unity Engine – instead of the Source Engine – and is offered for free to all owners of the original Dear Esther game.

Dear Esther Landmark Edition also features a full audio remaster, and the addition of a brand-new Directors’ Commentary mode, allowing players to explore the island and learn what inspired the game and how it was crafted by The Chinese Room and Rob Briscoe.