The town of Henderson is one of the new locations in Dead Island Riptide. Henderson is situated on the island of Palanai in the once beautiful Banoi archipelago. Palanai caters to ultra-wealthy yacht owners and eco-tourists looking to stay nearby to the island’s untouched jungle. Palanai’s center is the luxurious town of Henderson that has grown into a Mediterranean-looking port town.

After a monsoon has laid waste the Banoi archipelago the city lies partially flooded and its abandoned buildings are quickly falling into disrepair. The team of heroes will have to find high ground in order to steer clear of the waters, where unknown threats lurk beneath the deceptively calm surface. 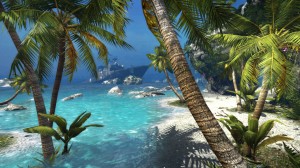 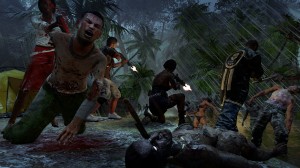 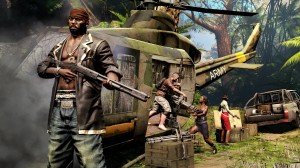 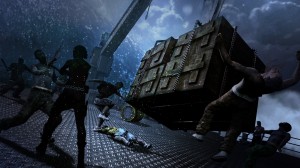 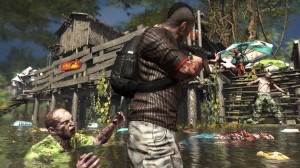