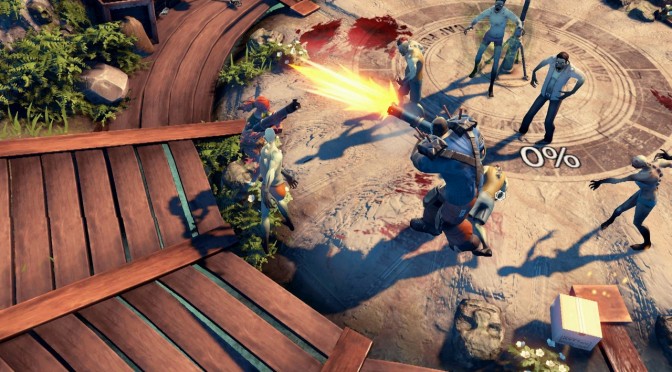 Deep Silver announced today that Dead Island: Epidemic has entered its open beta testing phase. This basically means that all PC gamers can go ahead and play it for free on Steam. In addition, the publisher has released a new trailer for this MOBA game that can be viewed below.

As the press release reads, with the Open Beta, Dead Island: Epidemic receives a major content update that includes the following features and improvements:

All-New PvE-Mode: Crossroads
Crossroads enriches the PvE experience in DI:E. It offers a bigger variation, higher replayability and more challenge, regardless of skill level. Both beginners and veterans get access to a mode where they canhave a lot of fun while at the same time unifying the game experience across both PVE and PvP.

Crafting Overhaul
Weapon leveling and workbench levels have been removed and a new loot based weapon modification has been introduced: As they complete matches players can now earn weapon modifications (which are divided into rarity: common, uncommon, rare, epic and legendary) which offer progressively more powerful and unique gameplay altering perks.

Passive Skills
Character weapon expertise has been removed and instead every character now has a unique passive ability.