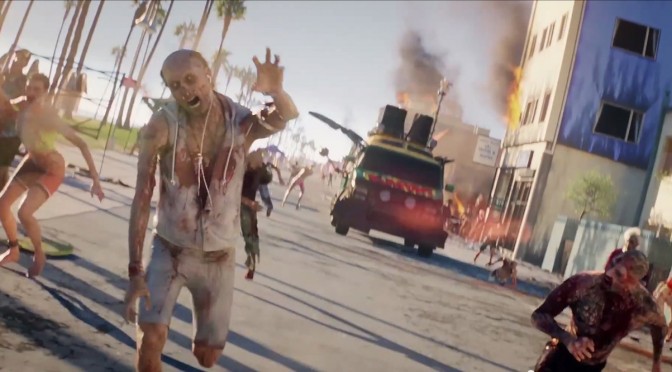 Deep Silver announced – via a hilarious trailer – that Dead Island 2 is currently under development and that it will hit platforms in Spring 2015. According to its official website, Dead Island 2 is coming only to current-gen consoles and PC, and will be developed by Yager. Enjoy the debut trailer below and stay tuned for more!