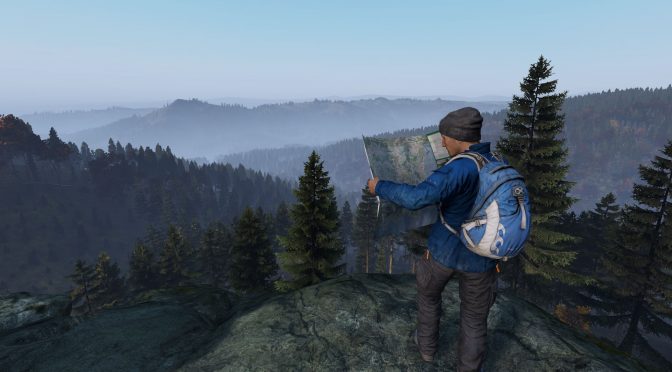 Bohemia has released a brand new update for the standalone version of DayZ. According to the release notes, update 1.06 adds bears and four new weapons. In addition, this patch adds fishing as a new activity, via which players can catch junk, and occasionally some fish.

Naturally, this latest update comes with a number of fixes. For instance, it fixes several incorrect collision geometries that could be abused. It also fixes the missing textures on the Tactical goggles, as well as the God Rays not being displayed on lower overcast values.

As always, Steam will download this patch the next time you launch its client. You can also find its complete changelog below.