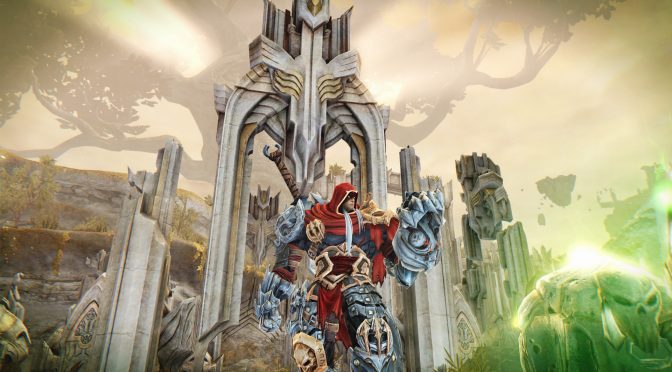 THQ Nordic has released the first patch for the PC version of Darksiders Warmastered Edition. This patch fixes a glitch with the FOV slider (that was already addressed via a hotfix) and addresses the AMD performance issues that have been reported.