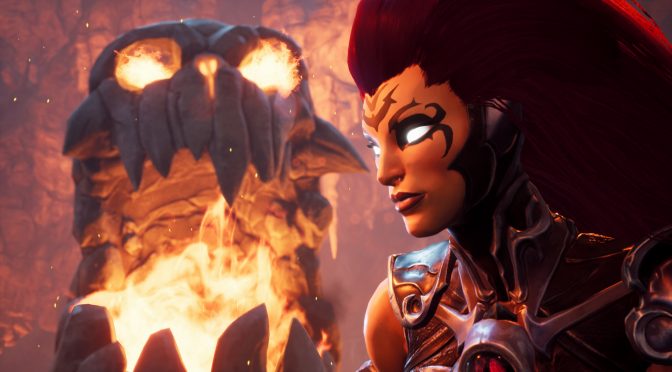 THQ Nordic has announced that Darksiders 3 has broken even and will – from now on – be considered a profitable product. The game has performed within management’s range of expectations and has recouped all investments made in development and marketing during its latest quarter.

THQ Nordic claimed that it will release several DLC’s in 2019 that will give the game a further boost. As such, and since the game was not a flop, THQ Nordic considers Darksiders one of the Group’s key IP’s.

Here is the full quote from THQ Nordic’s press release.

“Net sales in our Vienna based business area THQ Nordic increased 38% to SEK 352 million, largely driven by the release of Darksiders 3. The game has performed within management’s range of expectations and has recouped all investments made in development and marketing during the quarter. In 2019, we will release several DLC’s that will give the game a further boost. Darksiders remains one of the Group’s key IP’s. “

Unfortunately, the company did not reveal the number of sales or any platform-specific figures. As such, we don’t the exact amount of copies that the game sold.

This could also mean that we may see a fourth Darksiders game, though nothing has been confirmed as of yet. Still, it makes sense to develop a new one after Darksiders 3 performing within the company’s expectations.

You can read our PC Performance Analysis article for Darksiders 3, as well as our Review for it.