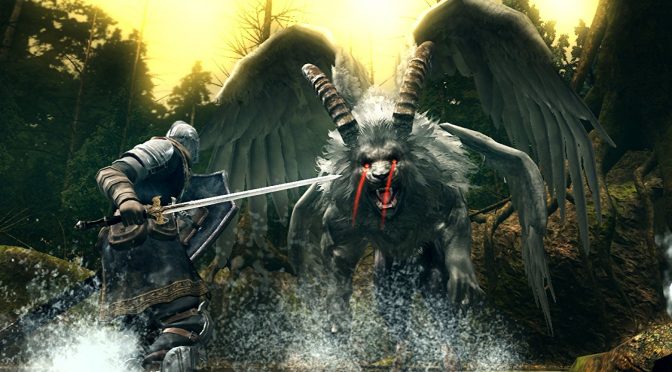 Earlier today, Bandai Namco revealed that Dark Souls Remastered will be coming to the PC on May 25th. Naturally, and given the awful initial state of the PC version of the first Dark Souls game, a lot of PC gamers wondered whether this would be a free upgrade for them. Well, contrary to the Bioshock remasters, Dark Souls Remastered will be a separate product. However, there will be a great discount for all PC owners of the original game.

Dark Souls Remastered will support native 4K resolutions and 60fps, as well as upscaled textures. Furthermore, the game will support up to six concurrent players in multiplayer.