Bandai Namco today announced Dark Souls III for an early 2016 release date for current-gen platforms. The game is being developed by FromSoftware and directed by Hidetaka Miyazaki, and promises to keep the series trademark sword and sorcery combat and rewarding action RPG gameplay.

Players will travel across a wide variety of locations in an interconnected world of unrelenting challenge and deep RPG gameplay as they search for a way to survive the coming apocalypse.

“The DARK SOULS brand became a phenomenon thanks to amazing work from our dear partners FromSoftware and our very own BANDAI NAMCO Entertainment teams. But above all, we are blessed to have such a supportive and loving community, and we are happy to dedicate this final episode to them!” 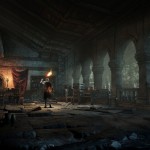 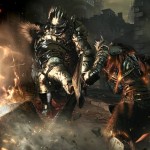 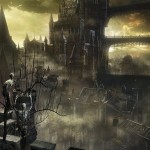 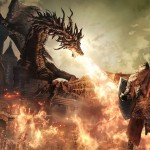