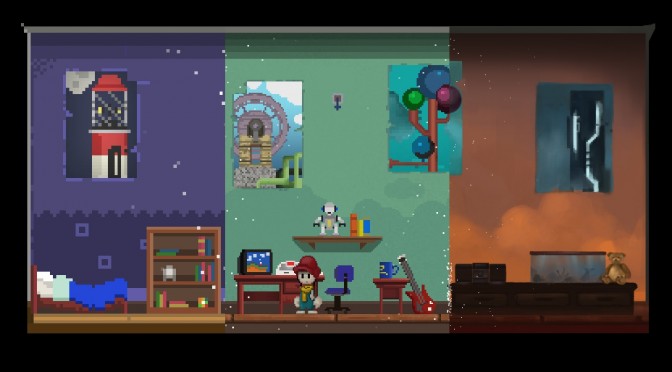 Channel 4 today announced that A Pixel Story, the BAFTA-nominated 2D puzzle-platformer from Lamplight Studios, is set for release on Steam for PC on March 30th. A Pixel Story is described as a fun and epic retelling of the history of video games… or a stress test for your gamepad’s structural integrity.

An early prototype of A Pixel Story was originally developed over a nine-week period by a five-person team. The game received a BAFTA Ones To Watch award nomination. Following this recognition, Lamplight Studios has been expanding and honing A Pixel Story‘s twitch reflex platform mechanics into a fun and challenging experience for gamers old and new school.

In A Pixel Story, players take the role of the titular pixel, need to escape from a Pong-like game world and then progress through increasingly detailed game worlds that pay homage to the developments made in gaming across four graphical generations.

“Lamplight Studios’ love letter to video gaming is fun, fiendishly challenging and charming in equal measure, and we can’t wait to share its story with the world.”

“To our team, the Channel 4 award represents an unprecedented opportunity to further develop a title that we became extremely attached to over the initial development period. It allows us to follow up our full designs for a project we had initially hoped to develop a full game experience from. It will also allow us to establish a company, creating the capacity to work on a huge range of ideas, which until this point we only dreamed of working on. It marks the beginnings of a company that we hope will leave its mark on the British games industry.” 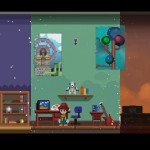 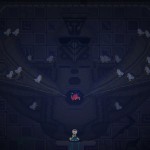 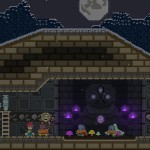 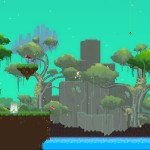 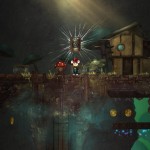