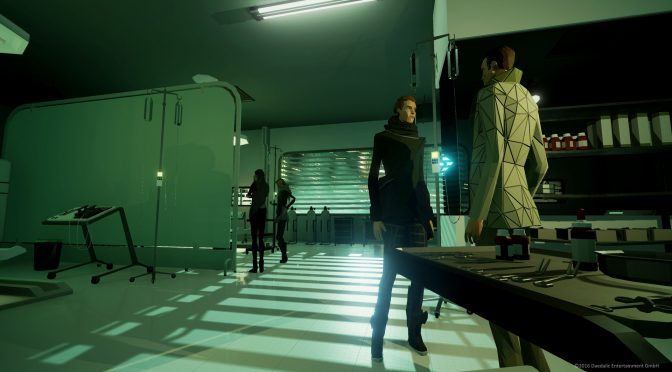 Daedalic Entertainment has announced that its new 3D adventure game, State of Mind, will be released this August. In order to celebrate this announcement, Daedalic has released a new teaser trailer for it that you can watch below.

State of Mind is a new 3D adventure in which a dystopian reality and a utopian virtual future stand in stark contrast to each other. In these two realities, players not only take on the role of several playable characters, but also face an existentialist drama unfolding as humanity is on the verge of post-materialism.