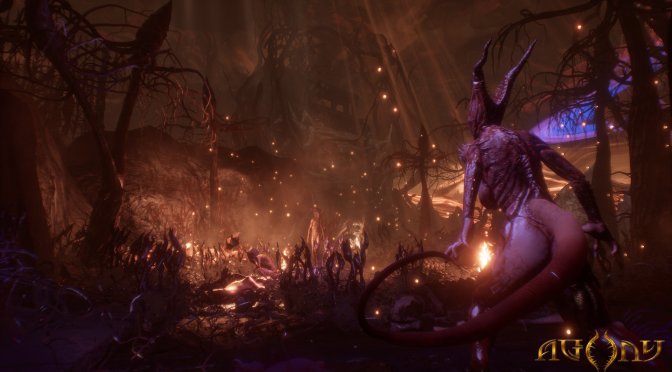 Madmind Studio has announced that its first-person survival horror game, Agony, will be released on May 29th. In order to celebrate this announcement, the team released a new set of screenshots, as well as a new trailer.

Agony is powered by Unreal Engine 4 and is set in Hell and players will begin their journey as a tormented soul within the depths of hell without any memories about their past.

Players will have the special ability to control people on their path and even possess simple minded demons. This ability will give players the necessary measures to survive in the extreme conditions they are in.

By exploring hostile environment and interacting with the other weary souls of the hellscape, the hero will soon understand that there is only one way to escape from Hell, and it will require a meeting of the mystical Red Goddess. 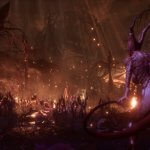 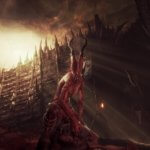 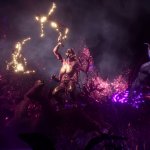 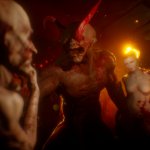 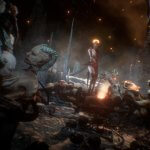