Cyanide and Focus Home Interactive announced today that Confrontation, the video game adaptation of the fantasy miniature wargame by Rackham, will be released for PC on April 5th, in both retail stores and digital download. To celebrate this upcoming event, new screenshots have been released revealing more of this tactical role-playing game.

Today’s screenshots reveal the Griffin squad, as they infiltrate deeper into enemy territory. From the maze-like laboratories of the Scorpion in the heart of Syhar desert, to the dark forests of Diisha guarded by the goddess Yllia and its Wolfen packs, or the immense Orc-filled Canyons in Bran-O-Kor, each territory is definitely hostile to the Akkylannian soldiers of the Griffin.

Confrontation will be released on PC in retail stores and for download on April 5th. 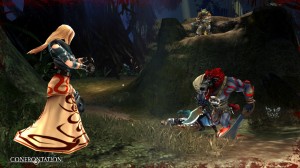 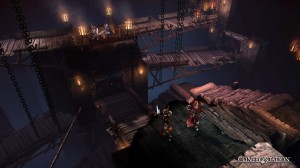 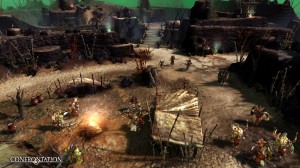 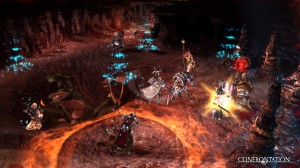 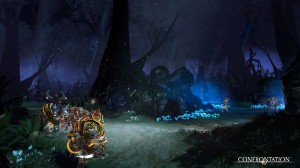