Team WoS Team, the team behind CryZone: Sector 23, a Crysis total conversion that is based on GSC’s STALKER, series has released its beta version which allows players to get acquainted with the post-apocalyptic world of «Cry» Zone. Players will find a few quests, and one, but huge in size, location, steeped with dense forest and wrapped innumerable villages, research facilities and military testing sites. As with STALKER, one of the key elements for this Mod is its A-life system (non-final version), which is basically scripts that will have an unpredictable and interesting impact in CryZone: Sector 23’s gameplay. 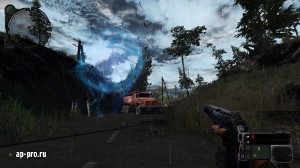 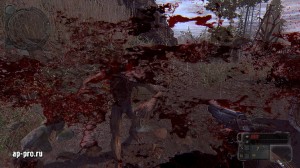 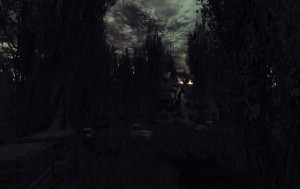