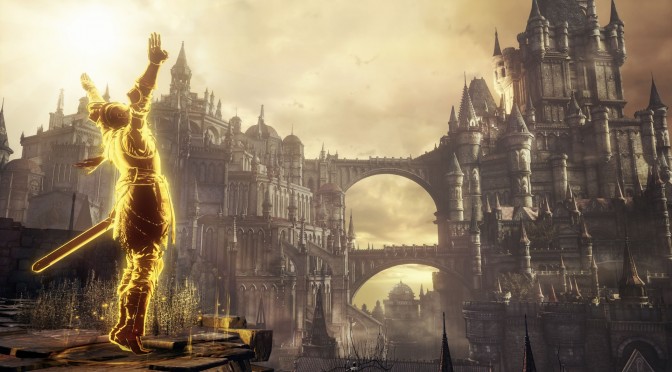 Dark Souls fans, rejoice. The official Twitter account of Dark Souls has just confirmed that the PC version of Dark Souls III will run at 60fps. There is nothing more to say other than that. Whether this was caused by the huge backlash or not remains a mystery. What matters is that Dark Souls III PC won’t be locked at 30fps.

As the Dark Souls team confirmed: