“Going mobile is an incredibly exciting step for us as a game development company. The way that people play games on mobile devices is a real blessing. This allows us to get back to our roots, experiment and focus our energy on creating great gameplay experiences while still keeping Crytek’s high production values.”

“With Fibble – Flick ‘n’ Roll, Crytek is aiming to surprise people with a whole new style of game as well as to make a big impact in the field of mobile entertainment. It will also give us a great opportunity to make a big splash with a whole new generation of players who’ve yet to play a Crytek game. We ourselves love to play games on mobile devices and we very much look forward to bringing our production values and skills to them.”

Crytek’s first mobile game stars the cute but brave and curious extraterrestrial ‘Fibble’, who crash lands in a suburban home on Earth. In the crash, Fibble becomes separated from his crew. In order for the gang to return safely to their home planet, the player needs to help Fibble find and regroup his mates, by searching the mysterious location room by room. This endeavour is not as easy as it sounds though, and throughout the adventure, Fibble will need all the help he can get from a crowd of Mini creatures that each possess a particular skill.

The company has also revealed the first screenshots, as well as its first trailer, that can be viewed below. Enjoy! 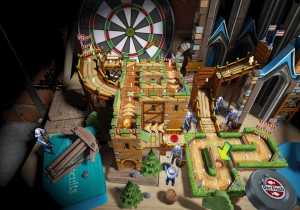 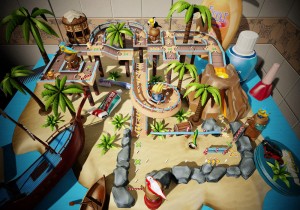 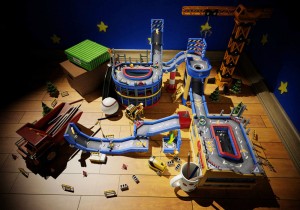 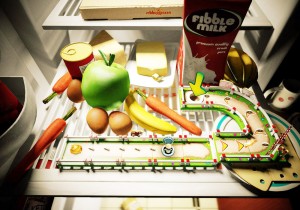