As promised, Crytek has released another screenshot from the Hunter mode of Crysis 3. The game is powered by Crytek’s proprietary CryENGINE, and promises to advance the state of the art with unparalleled visuals and dynamic shooter gameplay. Crysis 3 is currently planned for a 2013 release and the PC version will come with DX11 support from the get-go. Enjoy! 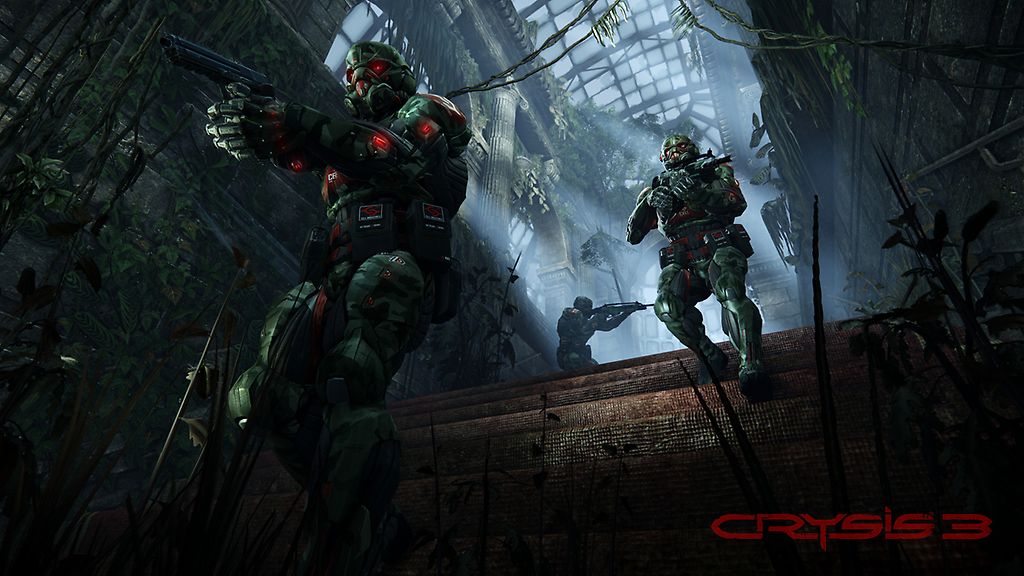