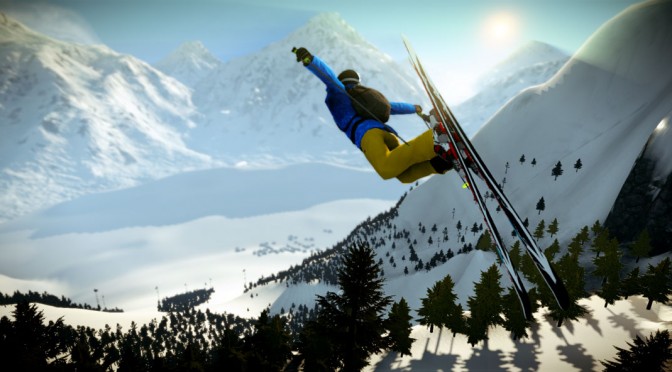 Poppermost Productions announced today that is upcoming CRYENGINE-powered winter sports game, SNOW, will enter its closed beta phase this March. In order to celebrate this announcement, the studio has released a new trailer that can be viewed below.

SNOW aims to offer the most authentic riding experience in a massive open-world mountain.

In addition, the game will also offer players the ability to customize their characters from entire catalogs of the biggest real-life brands, dynamically reshape the mountain as they want, or compete in real-life events alone or against friends.