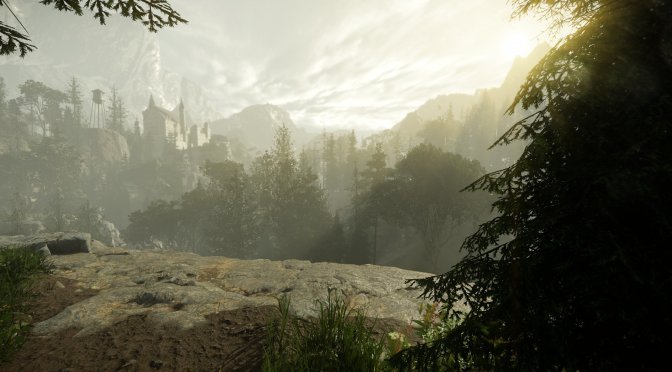 Alessandro Guzzo has announced that the CRYENGINE-powered Lovecraftian horror adventure game, The Alien Cube, will release on October 14th. In order to celebrate this announcement, the developer has also released a new trailer that you can find below.

The Alien Cube is a Lovecraftian horror adventure where you play the role of Arthur; a solitary man whose life is about to change dramatically.

You can download a demo that you can play from here. Below you can also find the game’s key features: