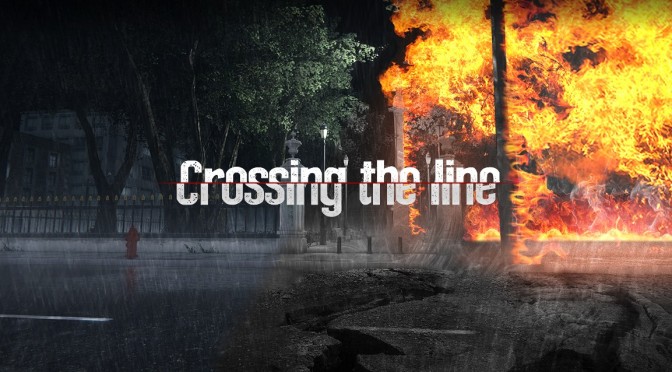 Zomboko Entertainment is currently working on a new first person shooter for current-gen consoles and PC, that will be powered by Crytek’s CRYENGINE. Zomboko Entertainment aims to keep the game cinematic and realistic for a deeper immersion, and has released the first screenshots for it.

Crossing the line is a mystical first person shooter about a man who begins to fight with evil in order to rescue his beloved. Its gameplay is based on the ability of the main character to shift between the world of the living and the world of the dead.

Here is what Zomboko Entertainment had to say about this project:

“Though, you can’t do it at any moment, shifting will be availabe only after a certain sequence of player actions. But don’t overuse this ability – very frequent visits of the dead world could hurt the main character or even kill him. Initially, the visual style was intended to be depressive, dark but later, it was decided to make more cinematic and realistic everything around the player for deeper immersion into game world and its events.“

Crossing the Line sounds very ambitious, so it will be interesting to see whether Zomboko will be able to deliver. 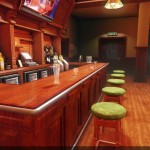 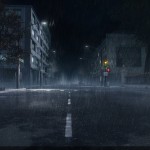 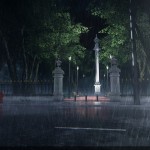 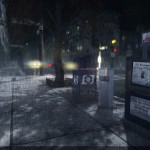 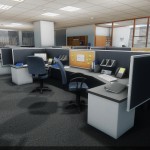 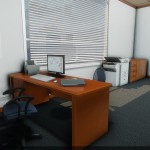 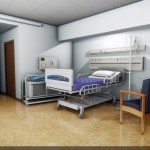