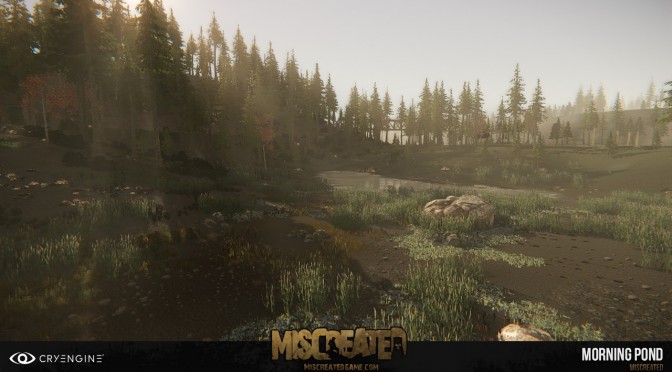 Entrada Interactive has launched a Greenlight campaign on Steam for its brutal post-apocalyptic, survival-based Multiplayer Online game using CRYENGINE, Miscreated. Miscreated feels like an alternative version of Rust and DayZ. Not that this is a bad thing but with H1Z1 just around the corner, Entrada Interactive will have to offer something more than just a new DayZ game.

Enjoy and kudos to our reader ‘Trunkz Jr’ for informing us!