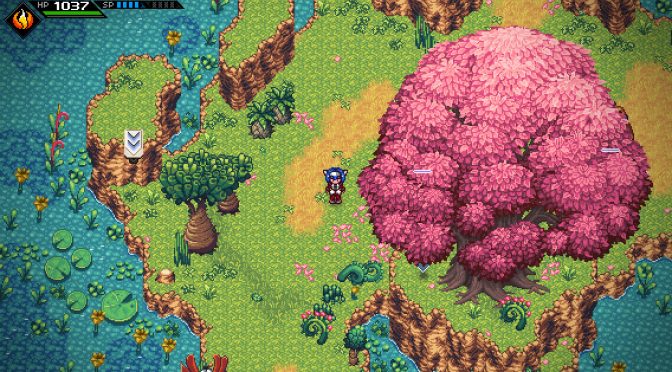 Deck13 and Radical Fish Games have announced that its 2D action RPG, CrossCode, will leave Steam Early Access and will fully release on September 20th. In order to celebrate this announcement, Radical Fish Games released a new trailer that you can find below.

CrossCode aims to combine 16-bit SNES-style graphics with butter-smooth physics, a fast-paced combat system, and engaging puzzle mechanics, served with a gripping sci-fi story. The game currently has Overwhelmingly Positive reviews on Steam and there is a demo for you to try.

Players will get the puzzles of Zelda-esque dungeons and are rewarded with the great variety of equipment they know and love from RPGs. During the fast-paced battles they will use the tools they find on their journey to reveal and exploit the enemies’ weaknesses and at the same time will be able to choose equipment and skills for a more in-depth approach in fighting your enemies.