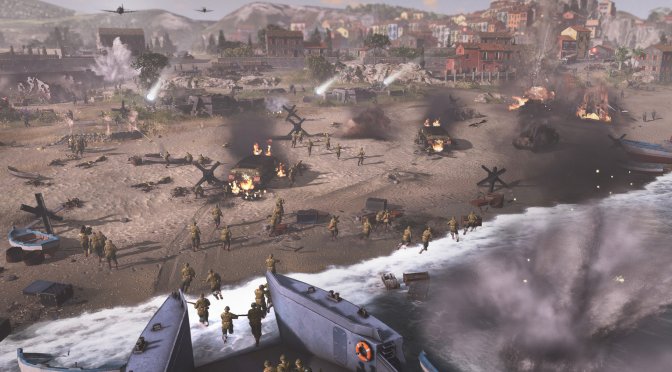 SEGA and Relic have revealed that Company of Heroes 3 will release on November 17th. In order to celebrate this, the companies released a new cinematic trailer for it. Additionally, PC Gamer shared a new video, featuring gameplay footage from the North African operation.