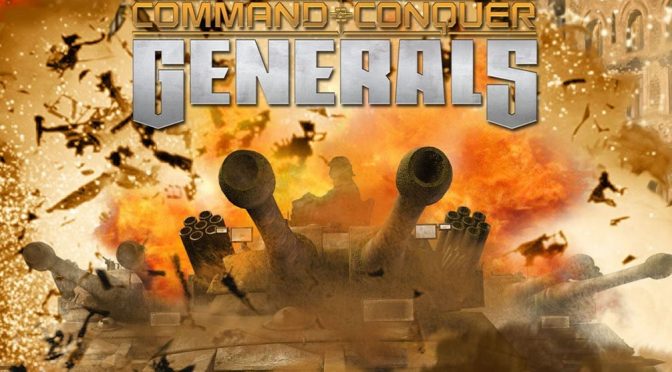 Now here is a pleasant surprise. Modder ‘VampireMonkey’ has released a brand new mod for Command & Conquer: Generals that removes the 30fps lock and completely unlock the game’s framerate. This basically means that you will finally be able to enjoy the first 3D Command & Conquer game at really high framerates.

Command and Conquer Generals is the seventh part in the Command & Conquer series. The game was powered by SAGE Engine, an enhanced/extended version of the 3D engine that was used in Command & Conquer: Renegade, and it was the first part in the strategy series that featured a full 3D environment with highly detailed 3D models.

This FPS mod (which is basically a .INI tweak so some of you may have already manually unlocked the framerate in the past) also appears to be compatible with the Zero Hour Expansion for Generals. Furthermore, it features a “MaxCameraHeight” setting that controls how much you can zoom out. Players can adjust this option too, though higher number will increase both the CPU and GPU requirements.

I’m not sure whether there are a lot of PC gamers out there that are willing to replay Generals, but I’m certain that some of them will appreciate this fps mod.

It appears that this mod breaks the game speed as higher framerates speed up the entire game. Some users have reported that by using VSync it’s possible to get a smoother gaming experience (though the speed up issues may still be present for those gaming on 120hz or 144hz PC monitors).