Aeria Games today unveiled its action-packed new MMO, Dragon Knights, a PvP-intensive, visually striking, 3D fantasy roleplaying game. Closed beta registration has begun for all players who would heed the call to save the world of Litos by rekindling the flames of the mysterious Dragon Knights order.

“Dragon Knights immerses players in a vibrant and violent fantasy world which is designed to encourage a multitude of ways for players to fight with each other. Core players will enjoy a rich MMORPG experience packed with PvP combat, large scale guild battles, and even a political system where they can get elected to positions of power.”

In the free-to-play (FTP) game, players will combat the emerging threat of the malevolent dragon Kharvag. Defeated centuries prior by an enigmatic order known as the Dragon Knights, Kharvag has returned to wreak havoc on the world of Litos. It’s up to players to seek out the power and strength of the lost order by establishing a new legion of Dragon Knights willing to stand against their ancient enemy.

While players will adventure through lush and exotic landscapes and delve into perilous dungeons, the game also boasts a strong focus on large-scale PvP combat. Guilds can challenge each other to vast battles with many players. In addition, castle sieges offer a twist on guild warfare—an attacking guild must try to oust defenders from their castle. The winning guild retains ownership of the castle, allowing access to its functions and potentially lucrative tax revenue.

Dragon Knights also incorporates other unique features uncommon in free-to-play MMORPGs, such as the transformation and election systems. With the transformation system, players can actually take the form of various monsters in the game, altering not just their physical appearance, but also their battle capabilities. The election system allows players to fully participate in the political arena and vote their peers into influential positions such as Cardinal and Emperor, encouraging competition and rivalry beyond the battlefield. 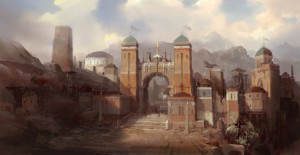 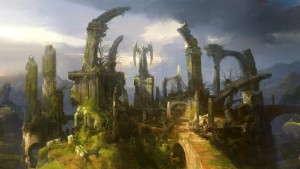 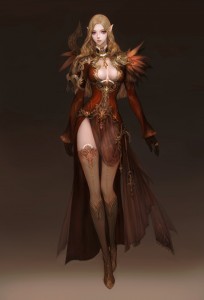 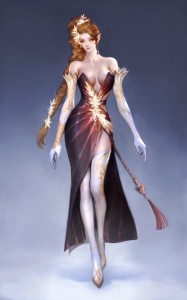 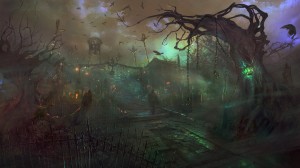 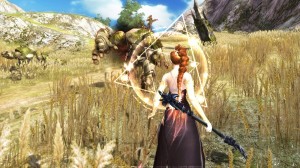 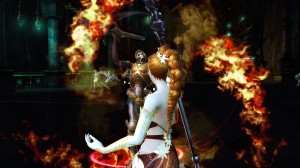 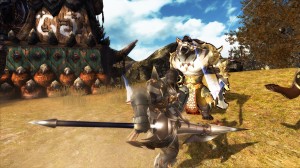 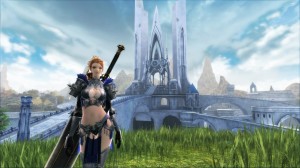 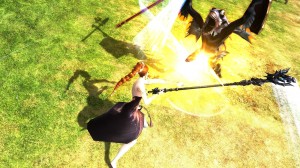 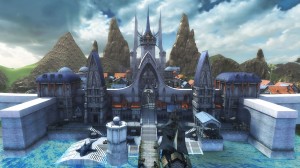 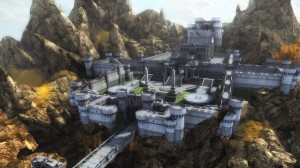