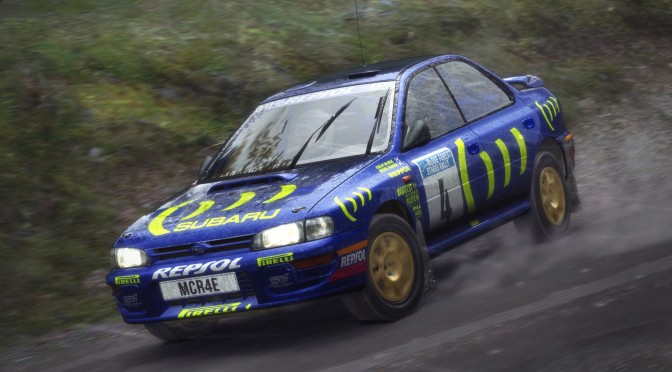 Codemasters has released a teaser screenshots of its new DiRT game that will be revealed tomorrow. From the looks of it, this will be the sequel to DiRT Rally; a rally game that impressed everyone with its sim mechanics. 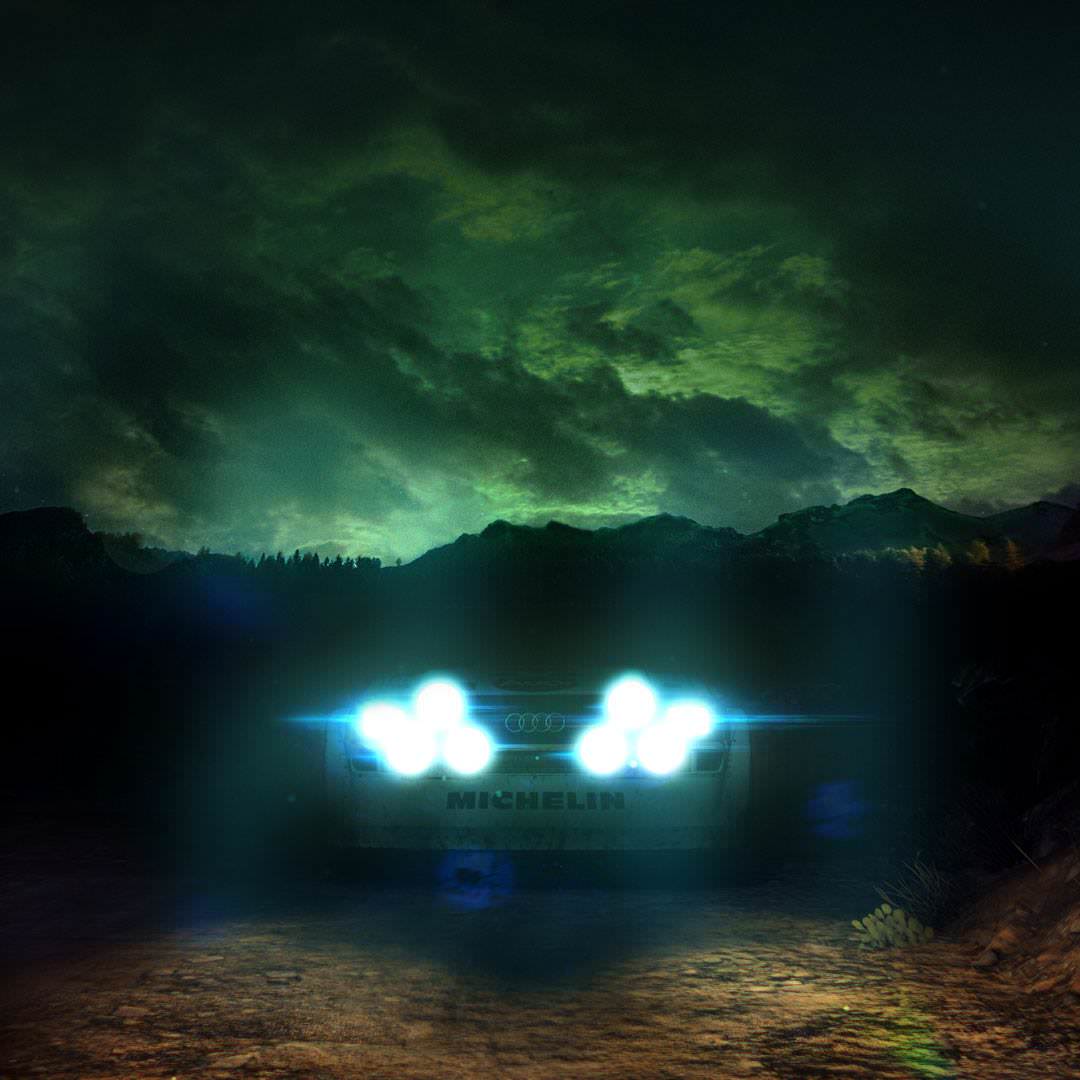 Now the reason I’m saying this is a sequel to DiRT Rally is because yesterday Codemasters tweeted numbers “2.0”. The previous part in the DiRT series was DiRT 4 so it makes little sense to release a remastered or a 2.0 version of it. On the other hand, a proper sequel to DiRT Rally can be titled DiRT Rally 2.0, so this makes more sense.

Furthermore, this teaser screenshot screams DiRT Rally so I guess we can safely say that Codemasters’ new racing game is DiRT Rally 2.

Codemasters will officially reveal its new game tomorrow morning at 10:30 BST, so stay tuned for more!