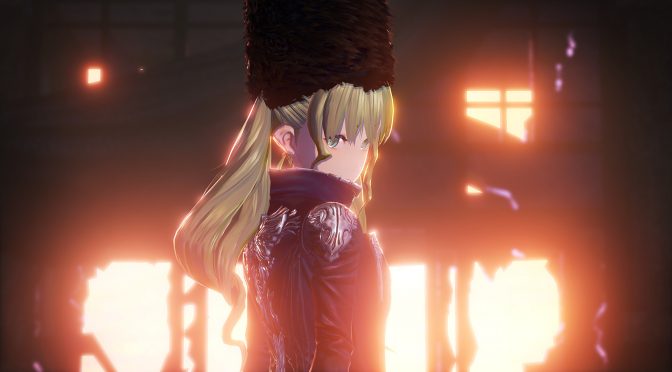 Bandai Namco has officially revealed that its upcoming third-person action RPG, CODE VEIN, will be released on the PC in 2018. In order to celebrate this announcement, Bandai Namco has also released its E3 2017 trailer that can be viewed below.

In CODE VEIN, players assume the role of a Revenant. After stumbling into Vein, players are tasked to embark into the world with a companion picked from the various residents of Vein to uncover lost memories and an exit out of this new demented reality.