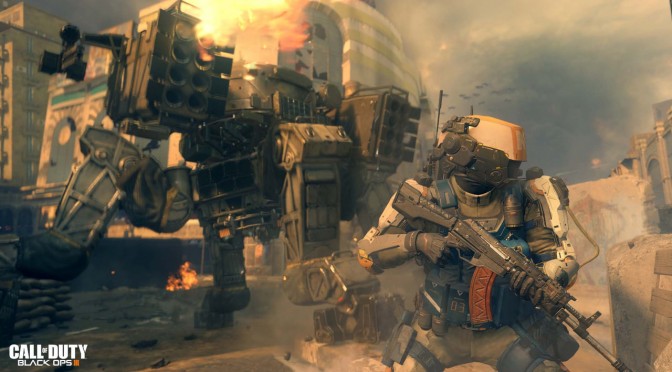 BlackOps3 PC will use 100% dedicated servers for all ranked matches. (Same as previous BlackOps PC titles.) This is how we do it.

@NaoMeSigax It is still early to dive into pc graphics features. I can say we will offer more graphics options than in our previous titles.

Not only that, but pcdev claimed that Treyarch will be redefining “max settings” for Call of Duty.

@Andre03031995 lol, we are redefining "max settings" for Call of Duty. But it is too early to discuss max specs.

Unfortunately, pcdev could not confirm whether the game would support DX12. Still, there are chances that this new COD title will support Microsoft’s new API as Treyarch will reveal more tech details about Black Ops 3 later this year.

@YosiReso It is still a bit early to talk about specific graphics features but we'll get there earlier this year than on previous titles.