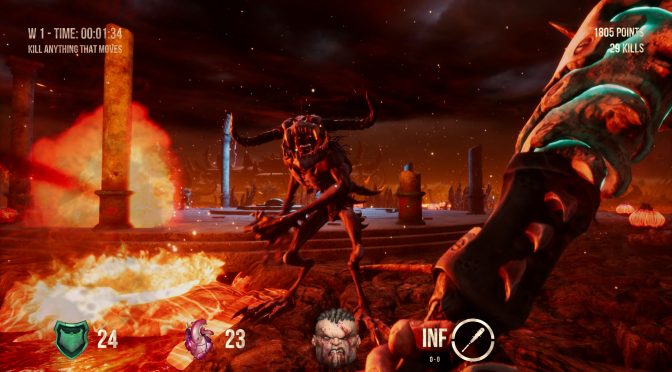 Saibot Studios has announced that Hellbound closed beta is live now on Steam. More than 20,000 players who have signed up for access, will start receiving their beta keys for free starting from today. Those who haven’t signed up yet, can still do it on the game’s website.

The closed beta gives access to Hellbound: Survival Mode, a single player arena of nonstop action that challenges players to withstand hordes of enemies as long as possible.

Hellbound is the latest PC title by Saibot Studios, a first-person shooter in the vein of classics such as DOOM, Quake and Duke Nukem 3D, among many others. Players will experience fast-paced combats and gory violence against monstrous demonic enemies.

Here are the key features of Hellbound: Survival Mode that is available in this closed beta testing. 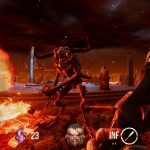 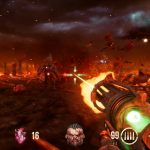 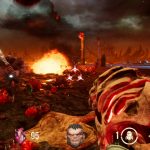 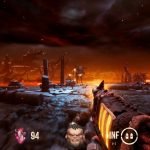 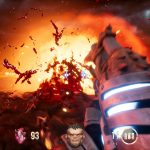 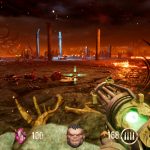 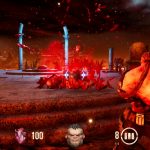 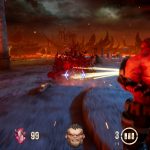 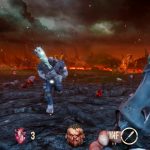 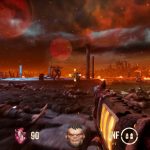 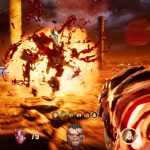 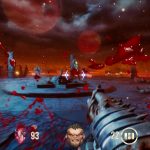