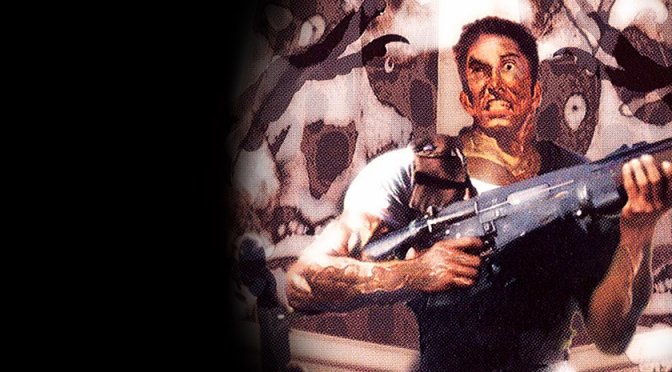 Resident Evil fans, here is something special for you today. PerroAutonomo has released a beta version of his Resident Evil remake in the Unity Engine. This remake gets as close to the 32bit version as possible, and features a first-person camera perspective.

Do note that this isn’t the same remake as the one we shared a while back. The other Resident Evil Remake is developed in Unreal Engine and features better graphics. Now the reason the UE4 remake looks better is because it’s trying to get closer to Resident Evil Remake. This one, on the other hand, looks similar to the original version that came out on PSX, Saturn and PC.

What’s also really cool here is that this fan remake has major nostalgic vibes. Everything seems similar to the original game. However, and instead of using fixed perspectives, you can now freely explore the environments.

It’s a cool remake and you can download it from here. Capcom may soon take it down (as it’s a fan remake of a commercial product). Therefore, we suggest downloading it while you still can.

Lastly, you can find a video from it.