I know, I know, the latest trailer for Call of Duty’s ELITE service is cheesy as hell. But we were surprised to find out that the classic MW2 map, Highrise, would return in a new map pack for Modern Warfare 3. Sad thing is that PC gamers will have to wait a little bit more as console gamers will be the first ones to get the new maps. In the following video, and at around 0:50, the Highrise map can be easily spotted, though it looks more like a mix between Highrise + Saffron City from Super Smash Bros. No ETA has been announced as of yet for this new map pack. 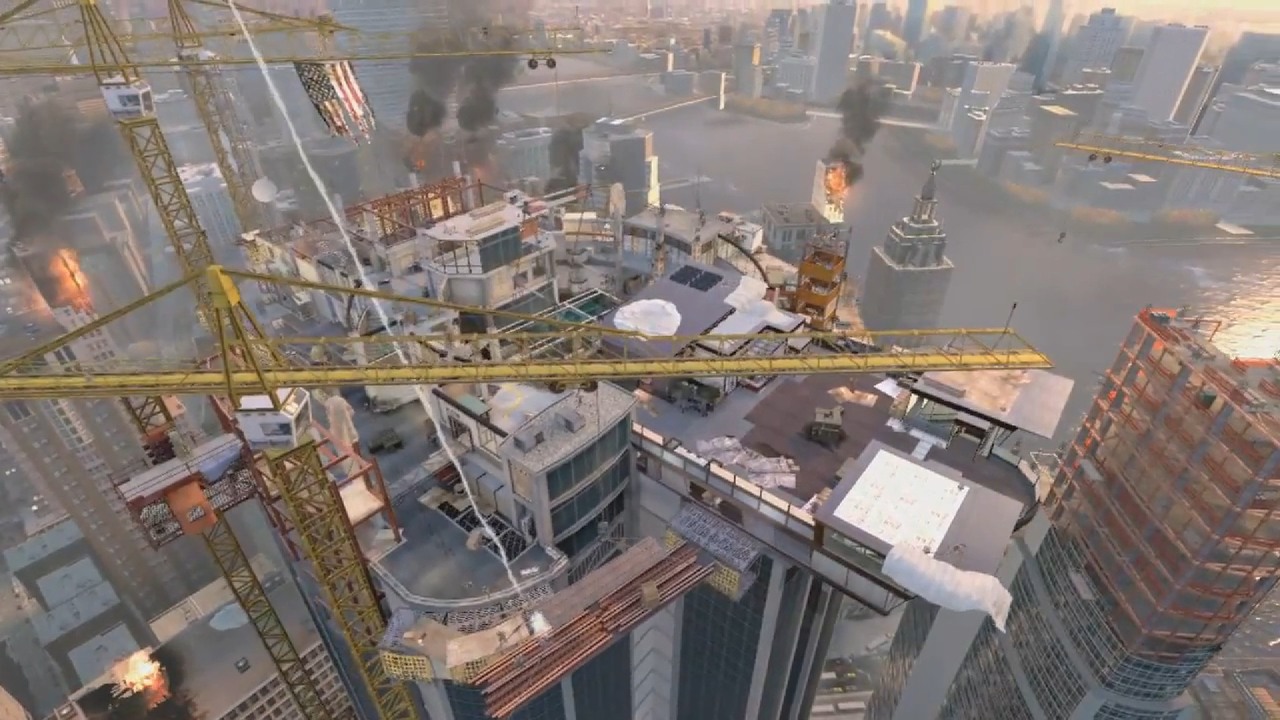