Cities XL 2012 today unveiled a series of 5 exclusive screenshots! This new edition of the famous City Builder for PC, that allows you to build, develop and connect huge cities, enriches itself with several hundred new buildings, all while adding numerous brand new, highly detailed constructible maps!

The 5 screenshots revealed today lead you to discover some of these new buildings, allowing for the creation of truly unique cities. There is a total of nearly 1000 buildings and unique constructions offered in the game, as well as more than 60 constructable maps.

Cities XL 2012 will be available in October 2011 as a standalone game. 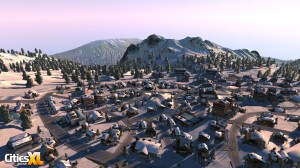 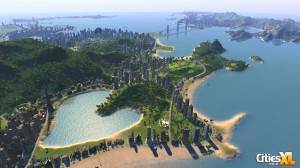 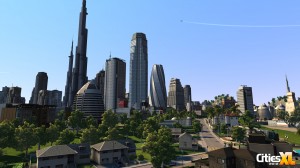 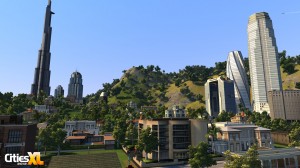 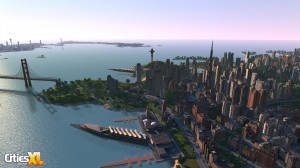