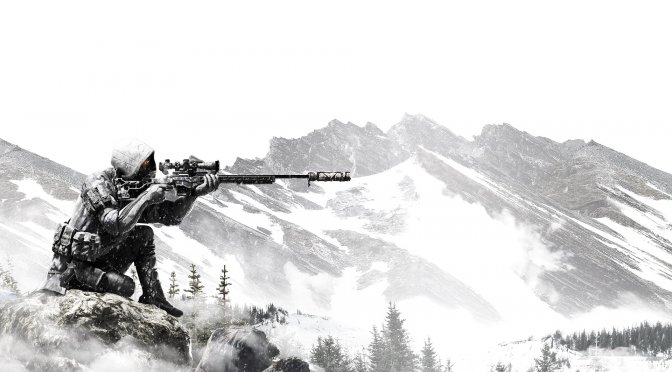 In an interview with the polish website Strefa Inwestorow, CI Games’ president Marek Tyminski confirmed the existence of Sniper Ghost Warrior Contracts 2. According to Tyminski, Sniper Ghost Warrior Contracts 2’s development is in full swing. And, although it’s still too early to talk about a possible release date, CI Games may officially reveal this game later this year.

As Tyminski said when asked about Sniper Ghost Warrior 2.

Tyminski also said that the development of Lords of the Fallen 2 is progressing nicely. Moreover, CI Games was pleased with the sales of the first Sniper Ghost Warrior Contracts game.