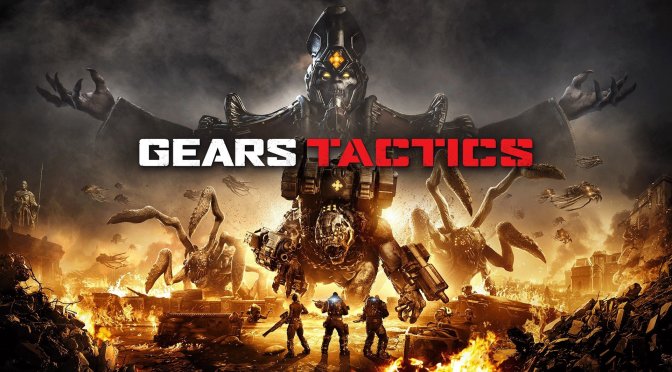 Gears Tactics is a turn-based strategy game developed by The Coalition, and published by Xbox Game Studios. The game is planned to be released this April. This is not your typical Gears of War title. Gears Tactics plays like XCOM, but it is less complicated.

First of all, the game offers three action points. XCOM and other similar games usually offer two action points. Gears Tactics throws many enemies at the player, so the extra action point was needed in order balance the combat.

The game will also feature executions. For people not familiar with previous Gears of War titles, executions are brutal finishers performed with a variety of weapons. The most infamous execution must be the one with the Chainsaw Bayonet of the Mark 2 Lancer Assault Rifle. There are many more, and the game seems to have quite few of them.

The game will not feature microtransactions. You can check the game’s official PC system requirements here.

Below you can watch twenty minutes of gameplay from Gears Tactics.

Gears Tactics will be available on April 28th.