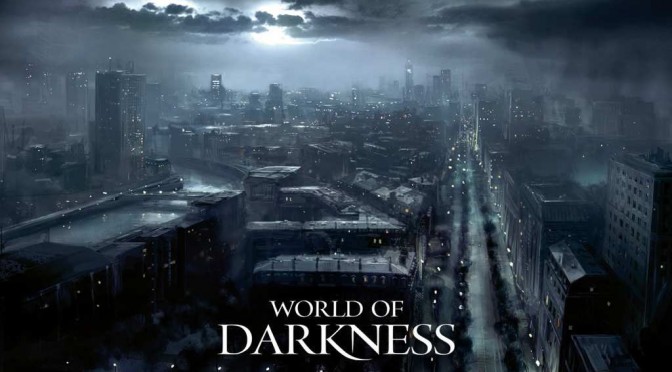 It’s been two years since we last heard of World of Darkness, so this was bound to happen. World of Darkness was a vampire MMO game, would feature hand-to-hand combat and would be based on the same pen and paper RPG ruleset system of Vampire: Masquerade. Well, CCP Games revealed today that the game has been cancelled.

Here is what CCP CEO Hilmar Veigar Petursson had to say about this decision:

“The decision to end the World of Darkness MMO project is one of the hardest I’ve ever had to make. I have always loved and valued the idea of a sandbox experience set in that universe, and over the years I’ve watched the team passionately strive to make that possible.”

World of Darkness has been under development for eight whole years as the game was initially revealed in 2006, while the latest in-game footage was unveiled two years ago.

Kudos to Polygon for reporting the story.

All in all, World of Darkness is no more. So let me close this article with some lovely quotes from Arnold Schwarzenegger.