Bohemia Interactive and publisher Mastertronic have revealed the release date and launch platforms for the upcoming Carrier Command: Gaea Mission. The game will see a galaxy-wide release for Windows PC and X360 on 27 September 2012.

Set in a massive archipelago, Carrier Command: Gaea Mission floats a refreshing gameplay combination of 1st/3rd person action with a hint of real-time strategy. The studio has been developing for Windows PC and Xbox 360 simultaneously, to ensure an optimal gameplay experience across the two platforms. The content in both versions will be the same.

“I and my brother Ondrej were addicted to playing Carrier Command on our Atari ST. In fact, it was what inspired us to develop games ourselves. Now, almost 25 years after the original was released, it’s exciting to see our re-imagination, Carrier Command: Gaea Mission, finding its way to the massively expanded PC and immense console gaming audience.”

Bohemia Interactive is also proud to announce their partnership with Mastertronic, who will oversee the European distribution of both the Windows PC and Xbox 360 physical retail copies.

“We are really honoured to be working with such a talented and successful games developer as Bohemia Interactive. They have a fantastic track record of producing great games. Indeed it is a real co-incidence that one of the first games I worked on way back in the 80’s was the original Carrier Command and my company, The Producers, now part of Mastertronic, helped Rainbird get that game in the hands of real fans. With that heritage in mind, Mastertronic will shout loud and proud about Carrier Command and we will ensure we help bring legions of new fans enjoy this great game.” 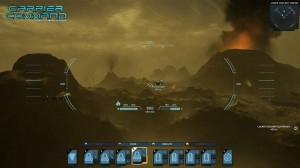 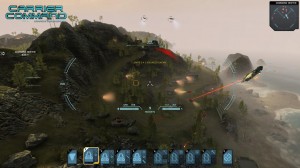 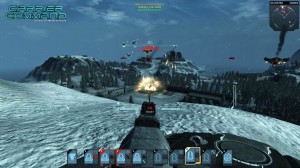 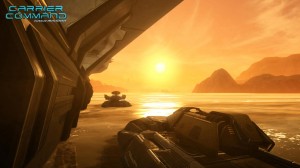 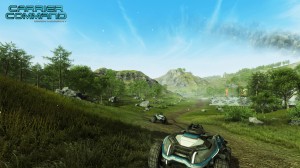 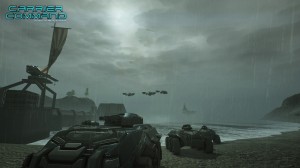