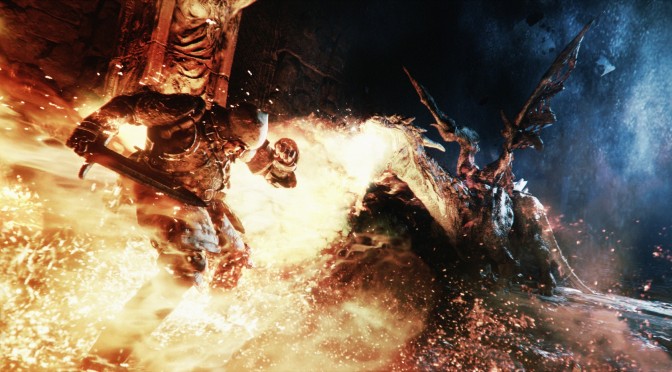 AMD and Capcom have announced – via a press release – their collaboration on the AMD Mantle API to enhance Capcom’s “Panta-Rhei” engine, enabling enhanced gaming performance and visual quality for upcoming Capcom game titles.

“This will improve the performance of our ‘Panta-Rhei’ engine, which was originally developed for console platforms. Capcom is evaluating AMD’s Mantle technology to help improve the graphics pipeline, and integrate it into ‘Panta-Rhei’ to provide outstanding benefits and impressive performance for gamers as well as the gaming developers.”

Now before jumping around like little kids, this does not mean that Deep Down is coming to the PC. Capcom intends to use Panta Rhei in its future games (that will most probably be multi-platform titles).

Still – and given the fact that Mantle makes the life of developers easier for porting their games – we might see Deep Down hitting the PC in the near future.