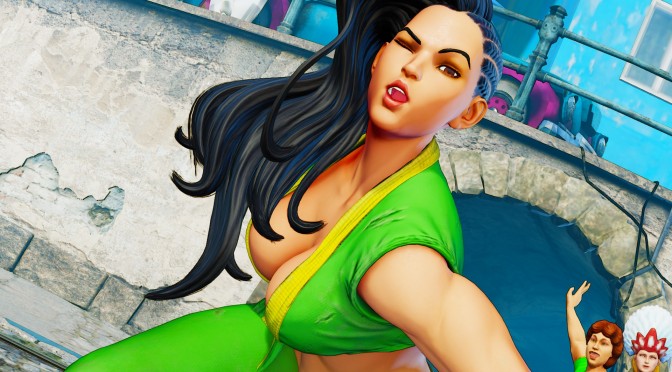 Well not long after the Dead or Alive Xtreme 3 debacle and we’ve received more bad news; Capcom has censored parts of Street Fighter V to make the franchise more welcoming.

Turns out Capcom appears to have censored aspects of R. Mika’s (and maybe Cammy’s animations) in the western releases of Street Fighter V. Mind you they don’t appear to have changed the animations in and of themselves but have basically moved the camera so as to make them less risque.

In an interview with a Brazilian website, UOL Jogos, producer Yoshinori Ono gave reason for the change:

Our objective with Street Fighter ’ is to start over from zero[…] We want the professional players and the casual fans of the series to return, but we also want to reach those who have never even touched a fighting game. So we can’t have something in the game that makes people think, “This is not acceptable.”

Probably we won’t be able to remove everything that could offend someone. But our goal is, at least, to reduce that number as much as possible so that they think ‘Ok, there is this issue here, but it is within the limits’. We want that everyone can play and enjoy without worrying about anything else.

We didn’t make any change because of external influences[…]Those changes came up internally. We decided to remove that because we want the biggest possible number of people to play, and we don’t want to have something in the game that might make someone uncomfortable.

Overall I think it’s a shame. I hope a mod comes out on PC to fix this. I was disappointed by the news regarding Dead or Alive Xtreme 3, which I wanted not only in America but also on PC. We’re letting the prudes steal our waifus folks, this is one sad panda signing out.