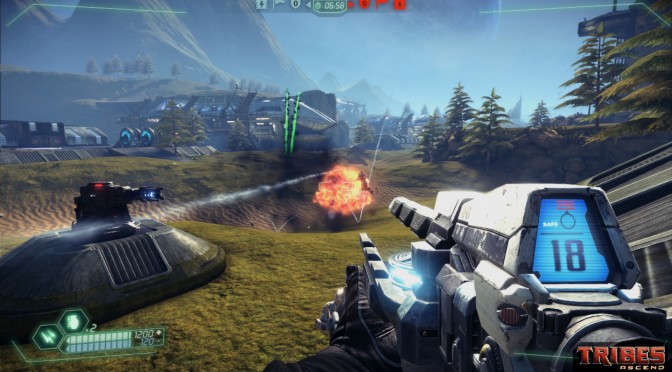 It’s been almost two years since the last update for Tribes: Ascend, therefore most players thought this game to be dead. Well, apparently it isn’t. Hi-Rez Studios is releasing today a new update for it that comes with various balance changes, and introduces three new maps.

In addition, this update sports a major overhaul of its class system, and adds new weapons.

There is a huge changelog for this brand new update, so we strongly suggest reading it.

What’s really great about this latest update is that it will unlock everything in the game. Yeap, no pay to win nonsense. All weapons and perks will be unlocked by default.

Whether this is too little too late remains to be seen. Still, we believe that the game’s fans will appreciate Hi-Rez Studios for at least trying to implement/add new free content to its title.